Home > News > What are the applic…

What are the application scenarios of rgb led flood lights?

RGB led flood lights is a way to make the outdoor target or site brighter than the surrounding environment. It is a way to illuminate the outside of the building at night.

The advantages of rgb led flood lights are manifold. One is to keep working at night for safety, such as car parks and freight yards. The second is to highlight the features of statues, signs or buildings at night. 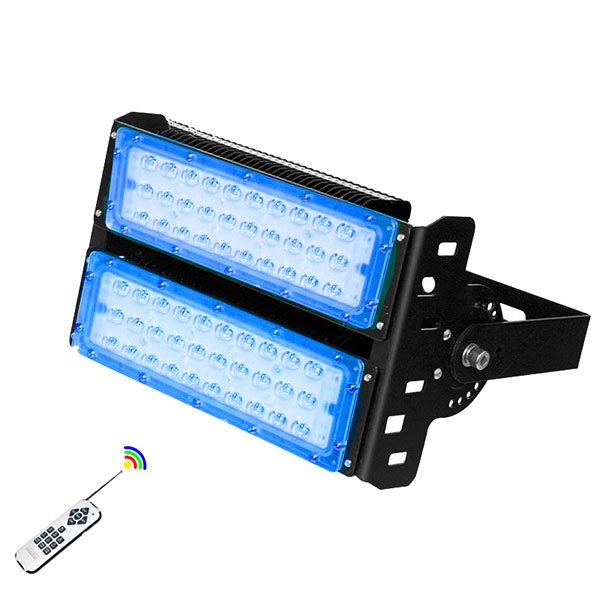 RGB led flood lights are not spotlights.It made is highly diffuse, without direction rather than a clear outline of beam of light, creating soft and transparent, the shadow of the objects used in lighting, lighting of weakening is much slower than when using a spot light, even some of rgb led flood light decreased very slowly, looks like a light source does not produce the shadows.A spotlight, on the other hand, casts a directional, well-defined beam that illuminates a particular area. 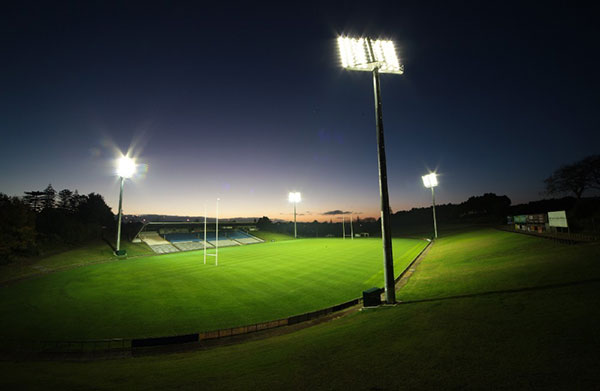 RGB led flood light is one of the most advanced lighting control mode, it USES the digital and modular and distributed system structure, through the five types of control line of various of system control function module and the component connected into a lighting control network, it can serve as a subsystem of the whole building automation management system software through the network access, BA system will run as an independent system alone, in the lighting control implementation means more professional, more flexible, which can realize remote control color for all kinds of lighting is the effective means to realize comfortable lighting, and effective measures of energy saving.