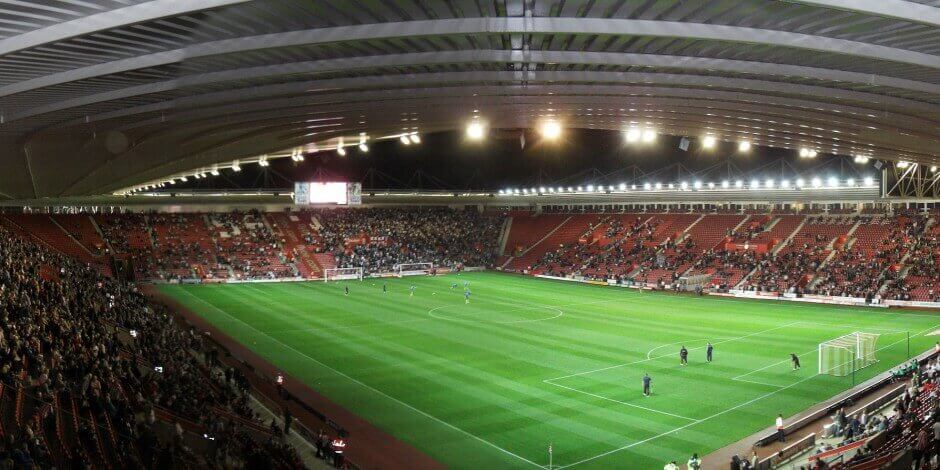 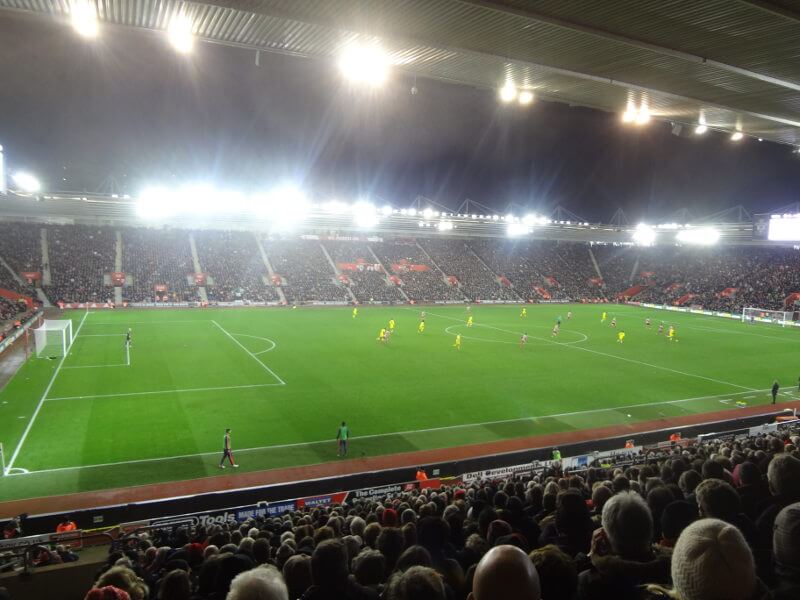 “We first need to ensure that the roof structure of the stadium can withstand the added weight of the new floodlighting system to achieve the required level of illumination. In the process, I learned a technical term called 'blinking', which would It affects the slow motion shot. By using high quality LED products, we can eliminate this problem,” said Mark Humby, sports facility manager at Southampton Football Club. 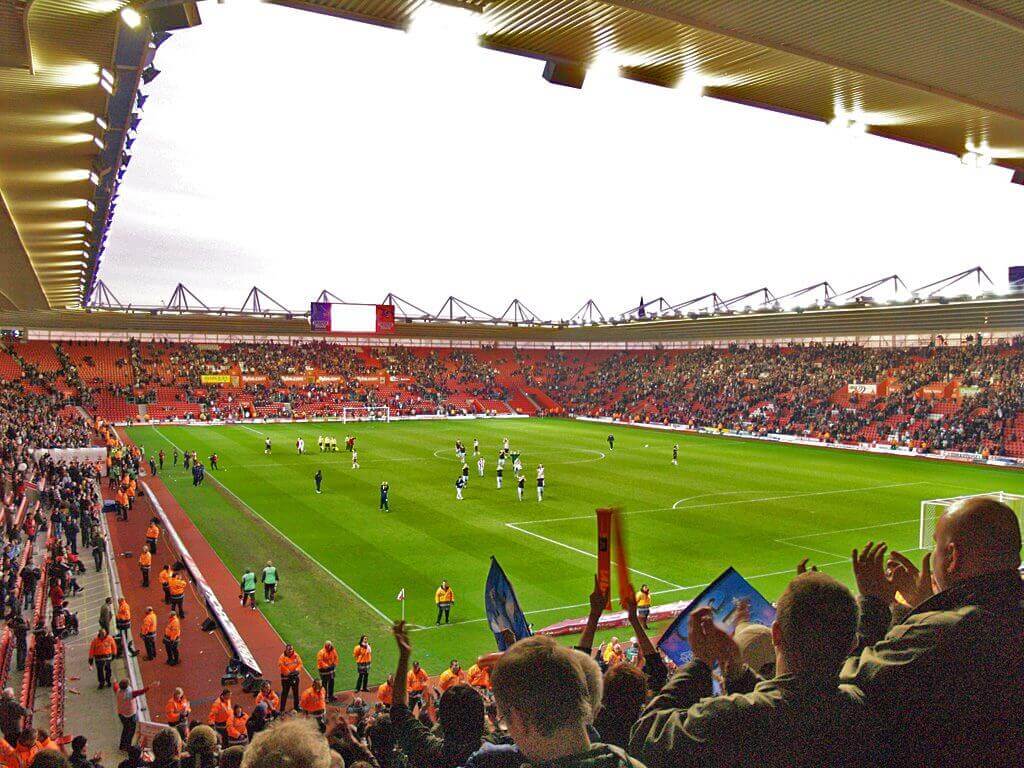 It is understood that the flashing rate of the stadium lamps specified in the Premier League shall not exceed 6%, and the newly installed LED flood lighting at St. Mary's Stadium have a scintillation rate of only 0.2%. As early as 1950, the predecessor of St. Mary's Stadium, Dell Stadium, was the first stadium in the UK to have floodlighting. In this season's season, St. Mary's Stadium will open another new chapter in football field lighting.