How many ways to control the dimming of LED flood lights?

LED flood lights, especially RGB LED floodlights, can be divided into three dimming controls. According to how to control the current on the output side of the driver, the circuit can be divided into analog control and PWM control. The control circuit is usually controlled by a single chip microcomputer. 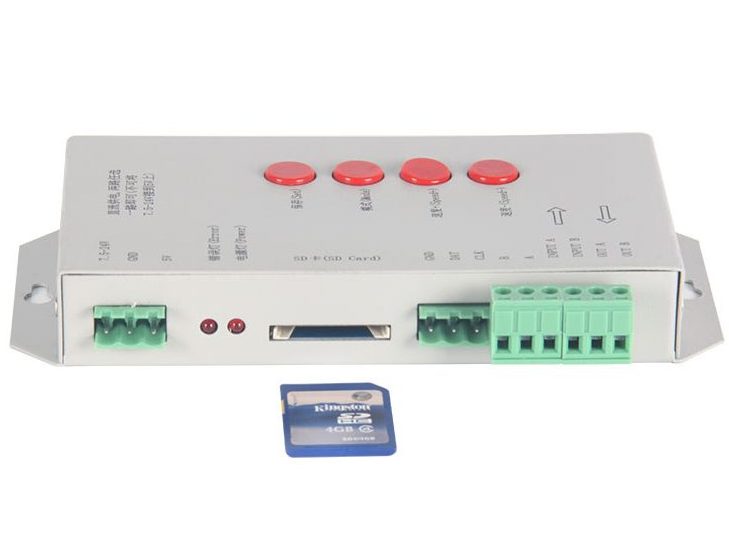 The second dimming is commonly referred to as analog dimming mode or linear dimming. The advantage of this dimming is that when the driving current of the LED lamp is linearly increased or decreased, such as the color changing outdoor LED floodlight, the influence of the driving current overshoot on the LED chip is relatively reduced, and the control circuit has strong interference. The disadvantage is that the change in drive current has an effect on the color temperature of the RGB LED floodlights and other LED lights. 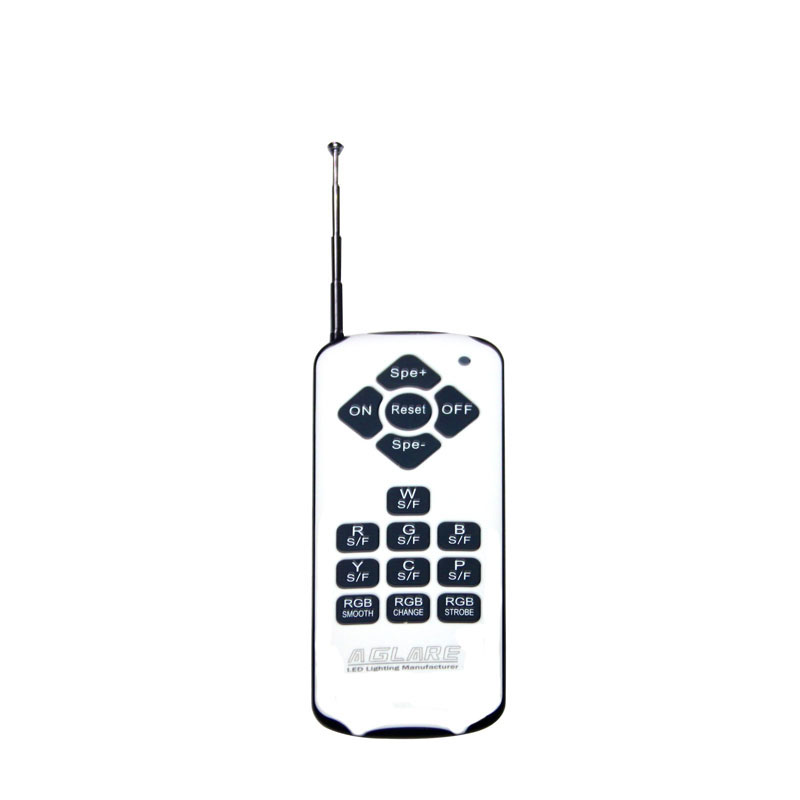 The third way is pulse width modulation (PWM). This method uses a certain control to drive the current square wave, and its pulse width is variable. By adjusting the pulse width to continuously illuminate the RGB LED floodlights and other LED lights, and also change the output power, thereby achieving energy saving. . The frequency is generally controlled at 200 Hz to 10 kHz, and the maintenance of human vision does not feel the light source flicker during dimming. The advantage of this dimming method is that it can improve the heat radiation of the LED lamp, especially the high-power RGB LED floodlight. The disadvantage is that the overshoot of the driving current has a certain influence on the life of the LED chip. Browse the LED Flood Light RGB Series for more information on RGB LED floodlights.