The future of the world of lighting: the luminescent carbon nano-dots

In recent years, Qu Songnan led the research team to frequently publish articles in high impact factor journals. Qu Songnan, who took part in the work in 2009, took the research team independently after working for a few years, and was promoted to become a researcher. 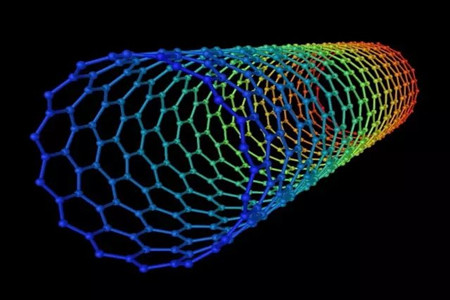 In 2006, scientists at the University of Clemson in the United States created a carbon nanoparticle that emits bright light in the presence of light. Scientists have also discovered that luminescent carbon nanoparticles have unique advantages such as chemical stability, matt flicker, light fastness, non-toxicity, relatively inexpensive cost, and excellent biocompatibility.

In 2012, Qu Songnan, a former researcher at the Changchun Institute of Optics and Mechanics, found that the use of carbon nanoparticles to stimulate wavelength-dependent properties, combined with organic dyes, can be used to construct information-encrypted graphics on biological products. Information storage and information encryption. 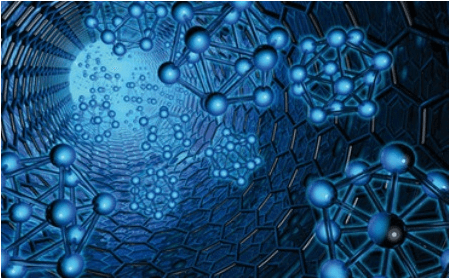 "These unique properties make it possible for carbon nano-dots to enter our real life." Qu Songnan told the journal Chinese Journal, and then their team developed a new type of fluorescent ink. "This ink can be applied to many fields such as bio-imaging, bio-product identification, information storage, information encryption, anti-counterfeiting, lighting display, sensing, photovoltaic devices, etc."

Break through the technical bottleneck

Qu Songnan recalled: "In that year, we proved through comparison experiments that the light stability of carbon nanoparticles is superior to that of traditional organic laser dyes, indicating that carbon nanoparticles can be used as a new type of low cost, environmentally friendly, and light stable. Laser materials are expected to change the future of the lighting world." 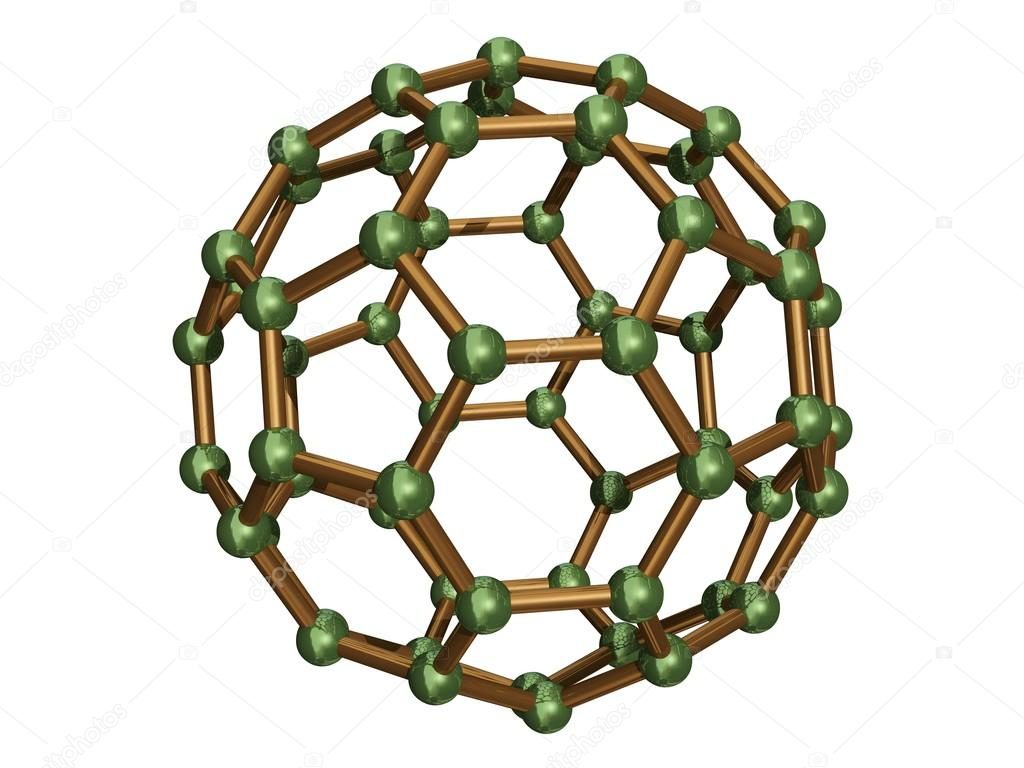 It is not difficult to find that Qu Songnan's research group has carried out a lot of research in the field of luminescent carbon nano-point energy band regulation and application. As the first author or correspondent author, Qu Songnan has published 29 SCI papers, including 6 papers with SCI influence factors above 10. The first author paper has a maximum of 390 SCI quotes and 1630 cumulative SCI references. Among them, two articles published by Qu Songnan were selected into the ESI (Basic Scientific Indicators Database) hotspots and highly cited papers, and entered the list of the best one thousandth of the papers. 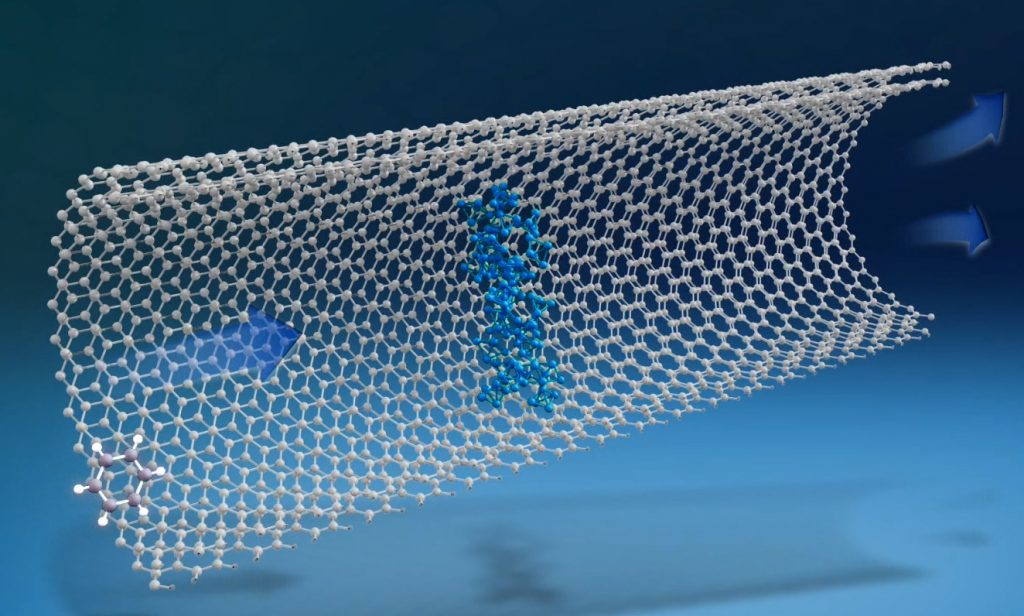 Talking about how to publish high-level papers, Qu Songnan said modestly that there is not much skill in this aspect. First, the research direction must have value and application prospects. Secondly, the research content must be the core problem in the field and the current The main challenge. "These two points are met, and the quality of published articles is naturally not bad."

At present, Qu Songnan's scientific research plan is to enable carbon nano-dots to reach clinical application in the field of cancer diagnosis and treatment within 10 years.

He said: "Compared with existing nano-luminescent materials, luminescent carbon nano-dots are particularly suitable for the development of fluorescent imaging and cancer diagnosis and treatment of biological living organisms. In addition, the fluorescence lifetime of carbon nano-dots is only a few nanoseconds, far lower than the existing Commercial phosphors have important application potential in high-bandwidth visible light communication."