Why are LED flood lights so popular? 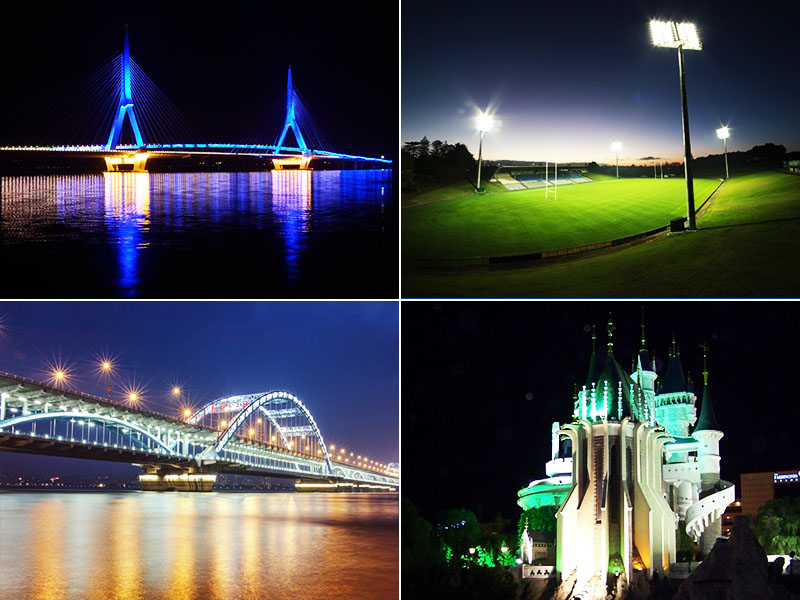 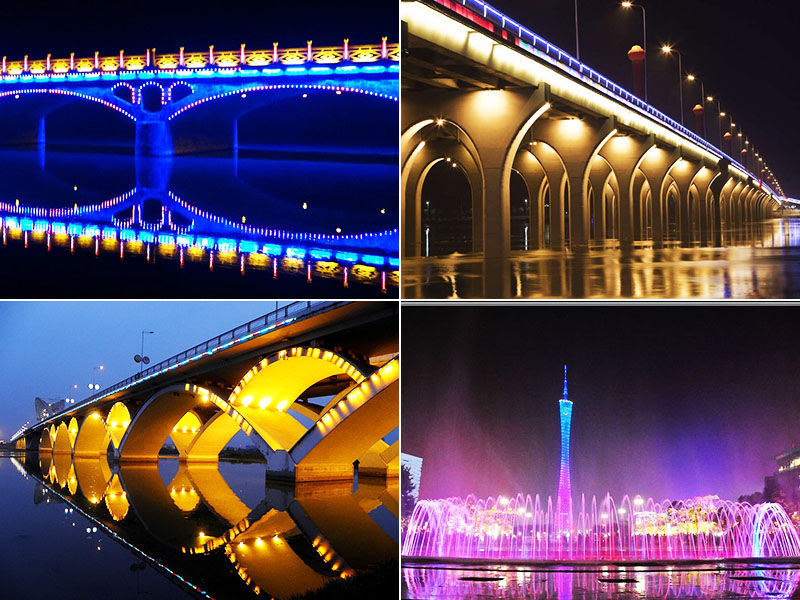 In general, LED flood lights are usually made of high-purity aluminum reflectors, mainly because the aluminum base's integral base better reflects the RGB led flood lights, and is highly accurate and easy to maintain. It is very convenient to replace the RGB LED flood lights and adjust the direction of the light source in the body.