Home > News > The application of…

The application of rgb led flood lights in night lighting

However, the lighting design of buildings with different functions is different. If the facade of a building is illuminated from a certain distance, the whole building will appear to have no sense of layering when viewed from the main light direction. 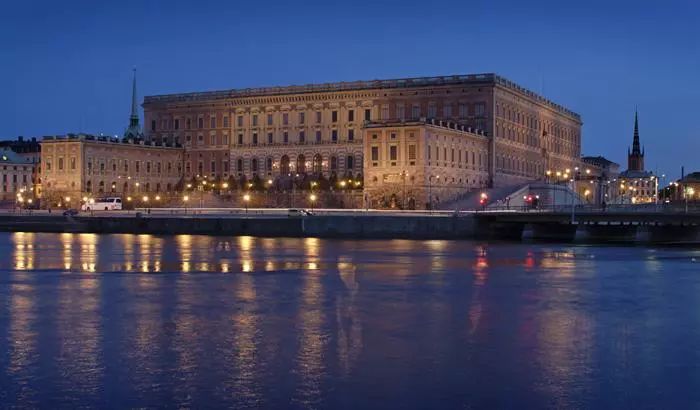 The commonly used night lighting methods generally include flood lighting, outline lighting, key lighting, internal transmittance lighting, local lighting, mixed lighting, etc., among which flood lighting is one of the commonly used night lighting methods, and the number, position and projection Angle of its lamps are key issues.The following factors need to be taken into account when determining the position of the rgb led flood lights and the required amount and luminosity characteristics: surface quality and color, composition, viewpoint position, luminous distance of the object, lighting of the surrounding area and expected effect.

The so-called floodlight illumination, usually refers to: with the rgb led flood lights or downlight to illuminate a certain situation or target, and its illumination is obviously higher than the surrounding illumination way. Floodlighting is used for a variety of purposes. One is for safety or to continue working at night, such as parking lots and cargo yards.The second is to highlight the cultural characteristics of the building, add architectural charm,
such as buildings, statues and so on.

Because all kinds of light color of the light is different, so when you need to color commonly used color filter, from the perspective of light will be reduced greatly, transparent color than is: amber color filter 0.4 ~ 0.6, the red filter light 0.15 ~ 0.2, the green color filter 0.05 ~ 0.1, the blue color piece of 0.03 ~ 0.05, considering the absorption, color filter to get with colored light illumination equal or the same adornment effect, is to increase the light
intensity of illumination accordingly.

Key points of rgb led flood lights technology
Floodlight illumination should not "drown in the ocean of lamplight", should show the object different plane and undulate outline, among them, the projective Angle of floodlight, projective distance, and direction are very important.

It is the shadows that bring out the ups and downs of the facade. Therefore, the illumination should always provide the surface image, and the light shooting towards the facade at the right Angle will not form shadows and make the surface appear flat.The shadow size depends on the undulation of the surface and the incident Angle of the light.The average lighting direction Angle should be 45°(see figure 1A).If the fluctuation is minimal, the Angle should be greater than 45°

Lighting direction
To make the surface lighting look balanced, all shadows should be cast in the same direction, and all fixtures that provide illumination to the surfaces in a projected area should be cast in the same direction.For example, if two lights aim symmetrically in the vertical direction of a surface, shadows will be reduced and confusion may occur.So you may not be able to see the surface fluctuations.However, large outliers can produce large, dense shadows, and in order to avoid damaging the integrity of the facade, it is recommended to provide weak lighting at an Angle of 90° from the main light to weaken the shadows

Rgb led flood lights
Position
In urban Settings, it is usually not possible to install floodlights in ideal locations.Preliminary studies based on lighting design should be adjusted on site to take into account physical limitations of the location and to achieve the most satisfactory solution, such as appearance under fluorescent lamps, glare, maintenance and adjustment of entrances, etc.

Scope of the beam 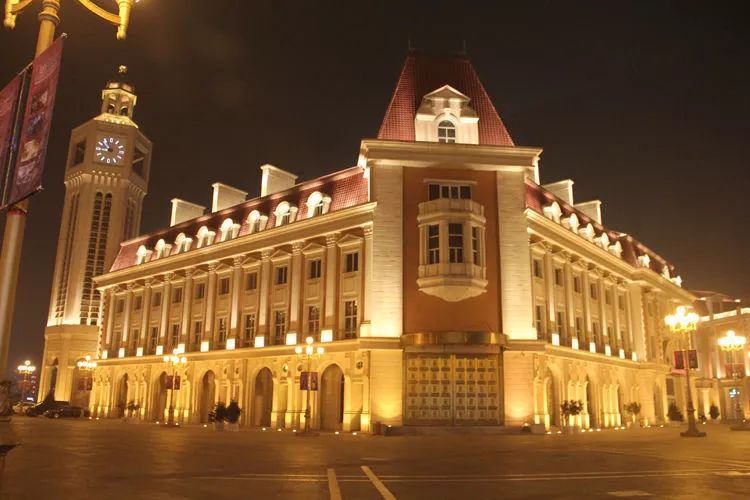 Because of the narrow beam range of many floodlights, the curves in the polar coordinates above are impossible to read or inaccurate.Generally speaking, if XY is used, where the vertical axis OY represents the illuminance and the horizontal axis OX represents the beam Angle (see figure 4).In most floodlights, the source of the transfer optical system will change the shape of the distribution curve (beam range, intensity, and symmetry).

Want to apply floodlight illume, must choose light color reasonably, the color of light has emotional color, inharmonious light color collocation can make a person feel uncomfortable.
In addition, we also need to master the characteristics of buildings, architectural styles and artistic ideas, so as to find out the most eye-catching features when different angles are cast, and choose the facade with the highest viewing rate. 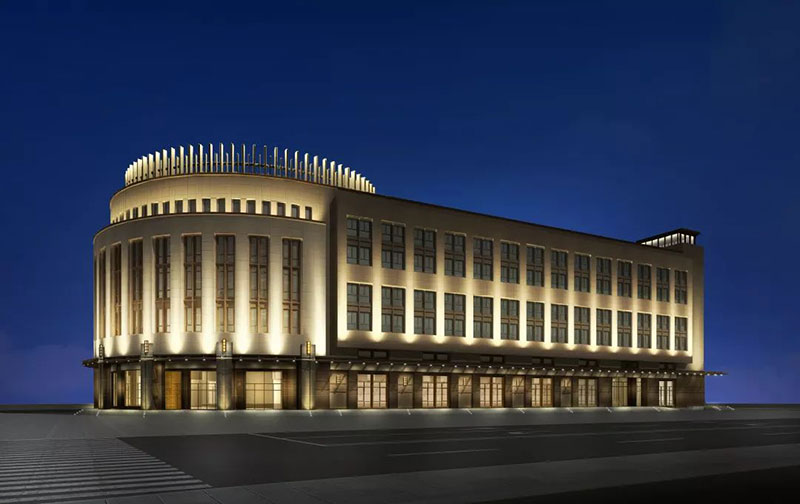 The general principles of rgb led flood lights are:
1. The material color and texture of the details of the building facade can be clearly seen at a close distance, and the light color of the building volume and facade can be clearly seen at a distance;
2. To master the characteristics of the building facade and illuminate it from several different angles, so as to produce a significant three-dimensional sense, especially the hierarchical effect of light and color;
3. The facade of the building should be highlighted so as to create a light and dark contrast with the surrounding environment and give full play to the foil role of the surrounding environment;
4. Understand the reflection ratio of building facade materials to light, and determine the required illumination on this basis.